Blog, In The Now, Peeves 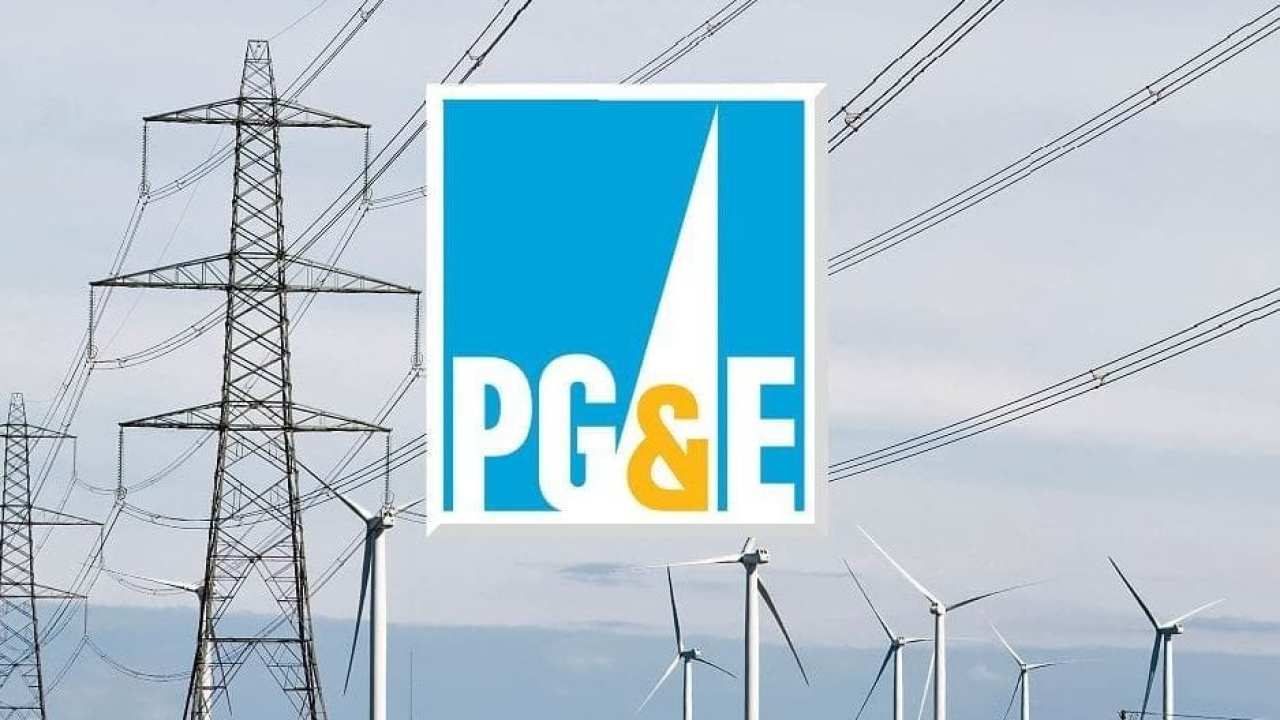 The elites who run California like to pretend they have a better way. The highest taxes in the nation have not killed (yet) the current success of the high tech sector in the Bay Area, generating immense tax revenues that can be squandered on a useless “high speed” train line that will never be completed and still leave a budget surplus.

Money, good weather, great food, amazing scenery, and other amenities make for The Good Life, such that the political and business elites seem to never get tired of congratulating themselves for creating the closest thing to paradise.  The fact that this leaves behind the non-coastal areas of the state, and the taxes and cost of living (especially housing that is in short supply due to zoning and other land use restrictions) make life difficult for middle-class Californians everywhere is of no concern.

But this summer, in the wake of disastrous wildfires sparked by poorly sited and maintained power lines, the deep thinkers running the state have come up with plan that can’t be papered over: to stop the wildfires when the wind blows, just shut off the juice.  Bloomberg reports:

“A plan by California’s biggest utility to cut power on high-wind days during the onrushing wildfire season could plunge millions of residents into darkness. And the vast majority isn’t ready for it.
The plan by PG&E Corp. comes after the bankrupt utility said a transmission line that snapped in windy weather probably started last year’s Camp Fire, the deadliest in state history. While the plan may end one problem, it creates another as Californians seek ways to deal with what some fear could be days and days of blackouts.”

Hapless Californians will have to lay out a lot of money if they want to try to insulate themselves from going back to life before electricity:

“Some residents are turning to other power sources, a boon for home battery systems marketed by Sunrun Inc., Tesla Inc. and Vivint Solar Inc. But the numbers of those systems in use are relatively small when compared with PG&E’s 5.4 million customers. Meanwhile, Governor Gavin Newsom said he’s budgeting $75 million to help communities deal with the threat.
‘I’m worried,’ Newsom said Thursday during a budget briefing in Sacramento. ‘We’re all worried about it for the elderly. We’re worried about it because we could see people’s power shut off not for a day or two but potentially a week.’” 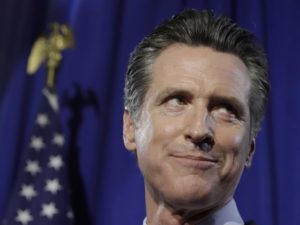 Newsom should stop spending good money after bad and completely abandon the ongoing expenditure of billions on the high-speed rail system, just to save face for Jerry Brown’s pet project.  Nobody is going to want to take a half-fast train from Merced to Bakersfield, which is the plan now that running from L.A. to S.F. is obviously financially impossible.  That money could go to an emergency plan to safeguard power lines in wooded areas.

While the rich Californians right along the coast may not experience a lot of hundred-degree days, the inland parts of the state do get extreme heat in the summer and now may have a week or longer without electricity — and without television, charging stations for cell phones, and of course for medical devices powered by electricity.

A stable, reliable electric power grid is one of the essentials to be regarded as a first-world country.  So now, in addition to the vast gap between the wealthy and the poor and beggars everywhere (San Francisco is now like Calcutta, it seems, in that respect), the state will face third-world electricity supplies.

My spidey sense tells me that Silicon Valley and San Francisco will continue to be supplied, along with Sacramento and L.A. and San Diego.  But for the folks laboring in the agricultural fields of the Central Valley, life will get a lot closer to Bangladesh.