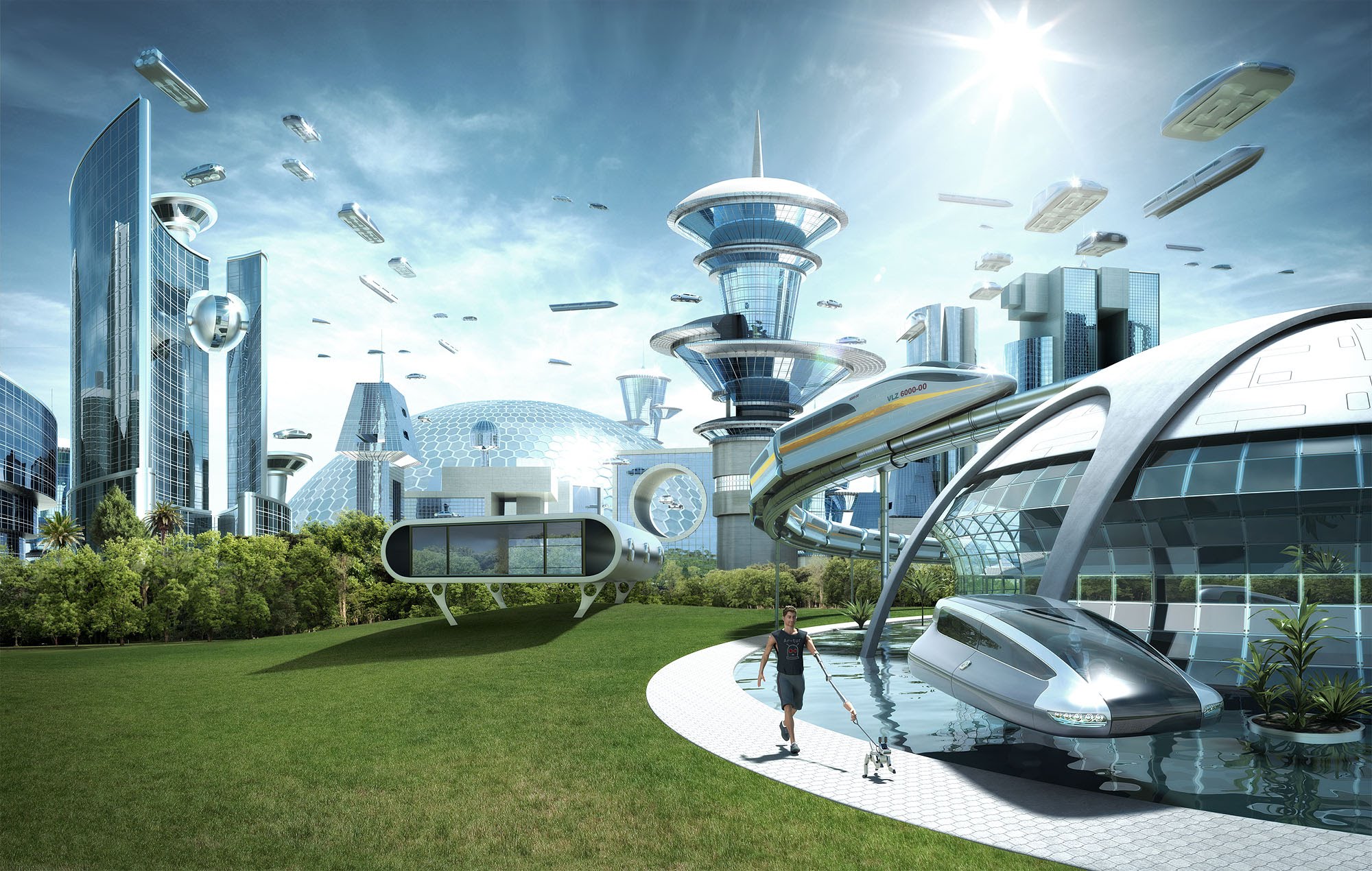 Planned Obsolescence: Not So Smart?

Late last year, Apple got smacked with a class action lawsuit after the tech giant admitted it slowed down older iPhones. This act is also known as planned obsolescence.

Wikipedia defines planned obsolescence (or built-in obsolescence) as: “in industrial design and economics is a policy of planning or designing a product with an artificially limited useful life, so it will become obsolete (that is, unfashionable or no longer functional) after a certain period of time.” 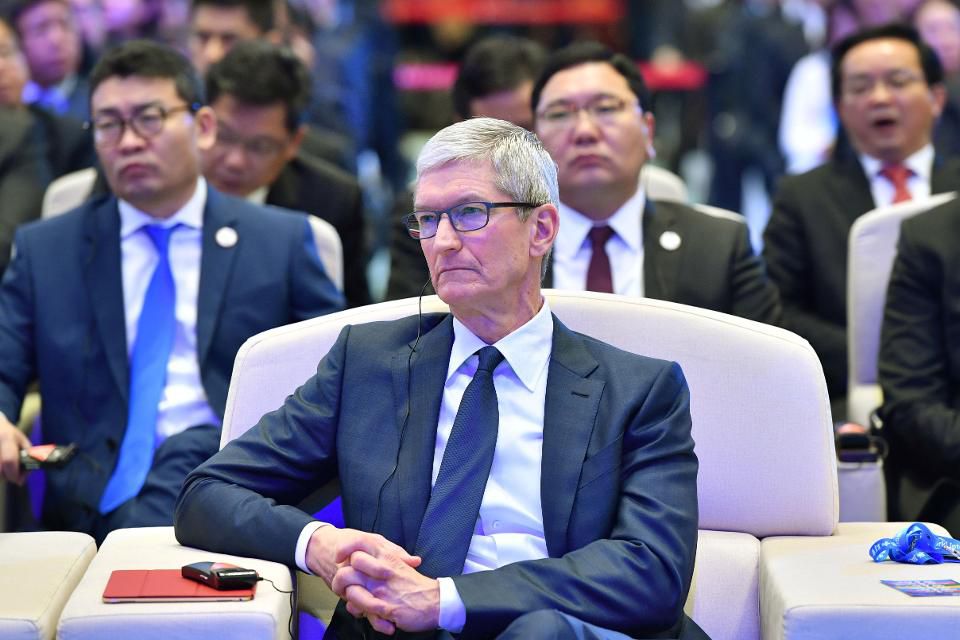 Why do they do it? Apple is certainly not the only company that wants you to buy their latest and greatest gadget or upgrade. Why? Because, it means they will (obviously) sell more products and services. Microsoft, and a slew of other companies too long to mention in this article, all do it as well.

To be fair – because technology is constantly improving, and tech companies want to continue to offer the latest and greatest – sometimes the “older” equipment just doesn’t work as well anymore. But that’s normal and no one has a problem with things getting old. The problem occurs when a company intentionally slows down older devices or takes other measures to actively “strongly encourage” you to upgrade.

It is not surprising then, that we live in a world where we are consigned to struggling with archaic standards in common “civilized” life, while the lofty magical elegance of high technology – with it’s promise of robust and simple-yet-effective future solutions – remains painfully just out of reach… by design. 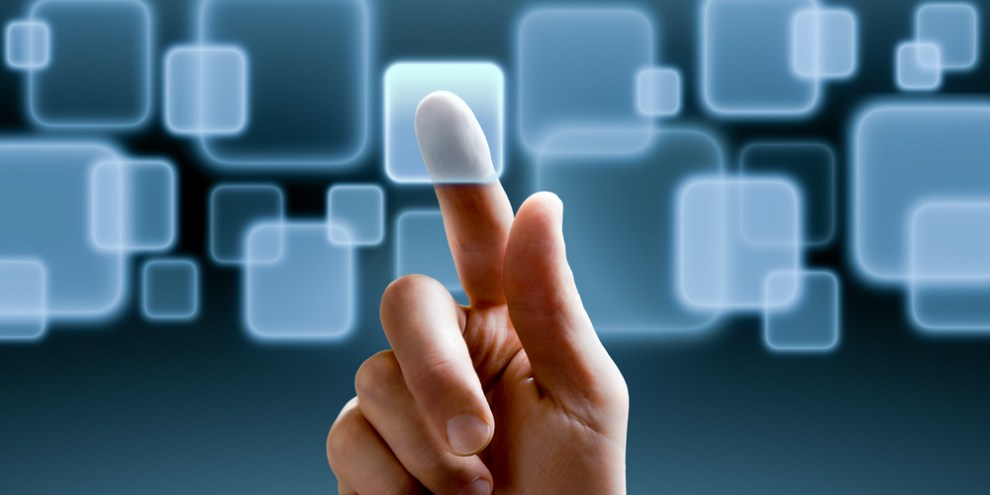 We’ve been conditioned to believe that some technologies can only be realized in the future even though they already exist at present in some form or another. We project them into movies, TV and literature, and marvel at how such innovations and discoveries may impact our lives. However, often, many such technologies may have already been developed and are at the cusp of being available for the masses, should the powers that make such decisions deem it so. Here’s a quick mention of a few so-called “future” technologies that apparently already exist.

Wireless Power
We are all fed up with cords, cables, batteries and so-called mobile devices that need to be constantly charged via an electrical outlet. The natural desire for wireless energy is as old as, well, technology. In the 1890s, Nikola Tesla pursued ideas for worldwide wireless electric power distribution in his high-voltage, high-frequency power experiments. A successful method for doing just that was demonstrated again by researchers in 2008. 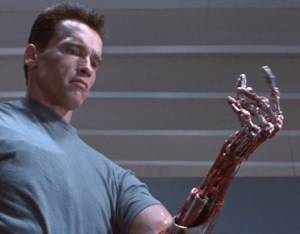 Thought Controlled Prosthetics
Thought controlled prosthetics are one of the amazing inventions that most people believe we have not been able to realize yet. But that’s just not the case. Scientists at DARPA labs and the Pentagon have been able to create robotic arms controlled by thought impulses with the help of microchips embedded in the brain. 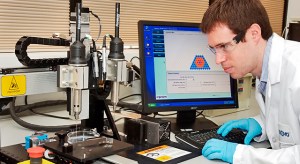 Human Organ Printing
Printing human organs can save precious human lives. This is no longer a pipe-dream. Scientists have been able to print artificial arteries – with the heart, lungs and other organs soon to follow – revolutionizing medical science.

Retinal Implants
Retinal implants hold the promise of helping the blind achieve some limited form of vision, previously thought to be impossible. While most people never consider that this may actually be a reality, scientists in Germany have in fact already been able to create retinal implants that allow blind people to see. 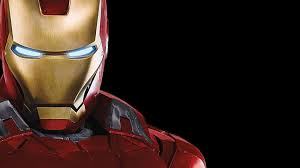 Iron Man
Iron Man has given people an insight into the world of exoskeletons. These are powerful armours that can give people additional strength to jump, run or lift heavy weights. Scientists have been able to invent such exoskeletons, the potential uses of which are too numerous to mention.

Force Fields
The army has always wanted to enhance its effectiveness by building impregnable defences. In wars, a strong defense is as good as a powerful offense. The army always imagined having force fields to protect its forces. UK scientists have already invented force fields based on electromagnetic signals that can defend any army from attacks.

Hologram TVs
Concepts of hologram projection systems are nothing new, and one wonders if this is something our grandchildren may possibly someday enjoy. This future technology already exist in a variety of applications. Prototypes of a Holographic Television have been announced by Japanese manufacturers. 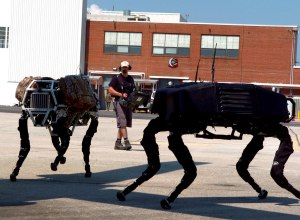 Dynamic Quadruped Robots
Dynamically stable four legged robots resemble four legged animals that can run or walk. This amazing invention can revolutionize the way transport things over difficult terrain from one place to another. We need not just imagine the possible benefits, Boston and Harvard scientists have been able to create and successfully test such four legged marvels.

Cloaking Devices
As kids, we all wanted to imagine how it would feel to be invisible, and in fact cloaking technology is fast becoming a reality. Scientists in the UK have been able to make specific objects invisible by use of meta materials, and researchers conducting experiments with background “wrapping” projection systems have reported impressive results.

Hover Cars
Hover cars have always been considered a futuristic fantasy. Most people, again, believe that it’s impossible to have cars that can fly and we are happy with thinking of them as part of movies or TV shows. However, magnetic rail hover trains are already a reality around the world, and Israeli scientists have been able to create unmanned battle vehicles that hover for army evacuations.

Now, if only that grey-haired britian would shut the hell up and REALLY invent a frickin’ vacuume cleaner that doesn’t lose suction or clog or get hair all wound up in the rollers!!