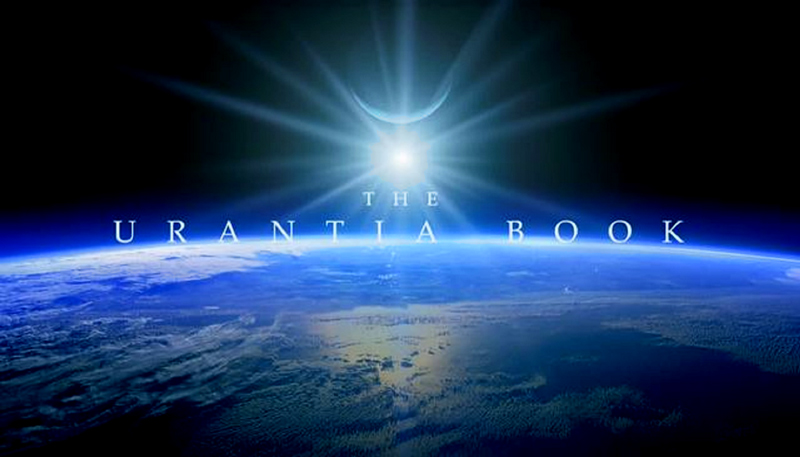 Finally, along with my long-sought copy of the original printing of Synergetics by Bucky Fuller (thanks to an exhaustive search on my behalf back-in-the-day by Cody’s Books of Berkeley), I have reacquired an original copy of The Urantia Book – a book that I was also fascinated with in the 1970’s.

The obscure origins of this over 2000 page tome is a mystery in itself, and what it contains has long been a source of inspiration for many of our cultural icons according to Wikipedia. 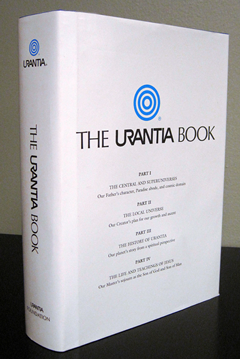 The Urantia Book (sometimes called the Urantia Papers or The Fifth Epochal Revelation) is a spiritual and philosophical book that originated in Chicago sometime between 1924 and 1955. The authorship remains a matter of speculation.

The authors introduce the word ‘Urantia’ as the name of the planet Earth and state that their intent is to “present enlarged concepts and advanced truth.” The book aims to unite religion, science and philosophy, and its enormous amount of material about science is unique among literature claimed to be presented by celestial beings. Among other topics, the book discusses the origin and meaning of life, mankind’s place in the universe, the relationship between God and people, and the life of Jesus. It has been described as “a rich and complex moral narrative, equal parts Tolkien and St. Paul.”

The Urantia Foundation says the purpose of this mandate “issued by the highest authority in our Superuniverse” is to “expand cosmic consciousness and enhance spiritual perception” of the peoples of Urantia – our planet. It claims to provide a panoramic view of the illimitable size of space and time, demonstrating the order of the cosmos and illustrating the unimaginable dimensions of the Universe of universes. 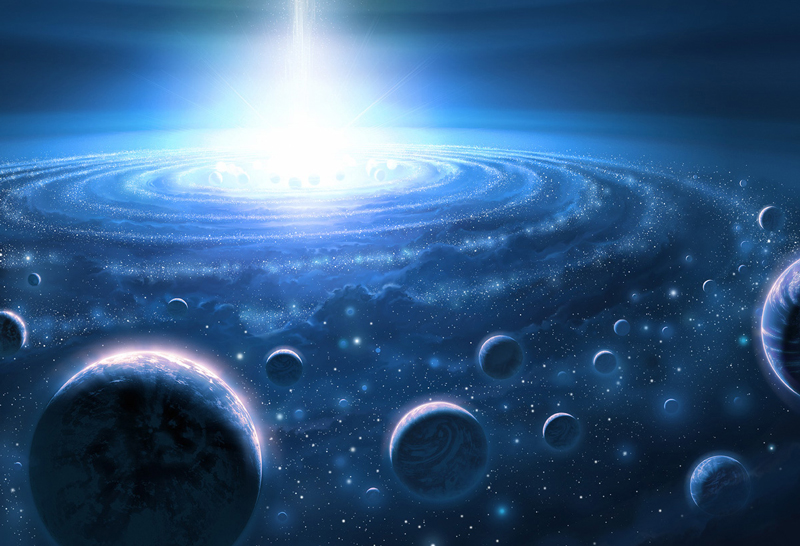 The foundation’s website adds, “The Urantia Book also provides an appreciation of how each human being may enhance their own experience of God, of truth, beauty and goodness and of the unconditional love of God for each of us.” The book is said to describe “the whole scheme of living existences on the worlds of space as centered in the divine purpose of elevating all will creatures to the high destiny of the experience of sharing the Father’s Paradise perfection.”

Thanks to a recent inquiry by Mike MacIsaac (see comments section below) – who says he’s authoring a book on the subject – I decided to reminisce for a moment and post an update.

I recall that my first encounter with this blueprint of the Universe was synchronous with the 1974 acquisition of my new pad on the top floor of the Victorian Inn, an old converted three-story hotel in downtown Berkeley on Shattuck near University Ave. Two blocks away and around the corner was Keystone Berkeley, a historic music showcase and dance club that hosted mainstream and obscure music acts for over 15 years. I met and yakked music with Herbie Hancock there, among others.

I remember getting sicilian slices of the original Arinell’s Pizza in the lobby area of my new digs, and spending hours reading this massive blue book by mysterious authors while looking over downtown Berkeley with a stoned grin. This was the first place of my own after cutting my teeth on communal life with the One World Family (see homepage), and it felt surreal.

I had painted the entire place sky blue with wispy “flying saucer clouds” all around, and a ring of evenly-spaced posters featured the best “bud” photos from High Times magazine. Jean Luc Ponty was probably wailing some transcendental lead violin riffs in the background triggering my hodgepodge of lights rigged to respond to sound. And I had the Urantia Book.

Interestingly, it had rather mysteriously dropped into my hands….

The Universe was perfect.

How did you like The Urantia Book? Do you still read it? Have you ever attended a study group? You listed some pioneering and famous people who have been readers (it looks like you got that info from Wikipedia). I’ve been researching the topic and there are many many more – over 100 that I know of. I hope to publish my research in a book before too long.

Mike – You’re right, I threw this post up as an afterthought and should probably say something more about my own experiences exploring this tome. I’ll give that some thought, thanks. Like Bucky’s Synergetics and a few other valued mind-blowers, I read a random section from time to time, and there always seems to be something that clearly resonates in the moment – even after all these years. I’ve never attended a study group, but have heard of similar accounts. – Deej

Thanks for sharing Deej!
By the way, my research also includes a section on Bucky. Not sure if he read the whole book, but he was given a copy and rumor has it he quoted it in his lectures.